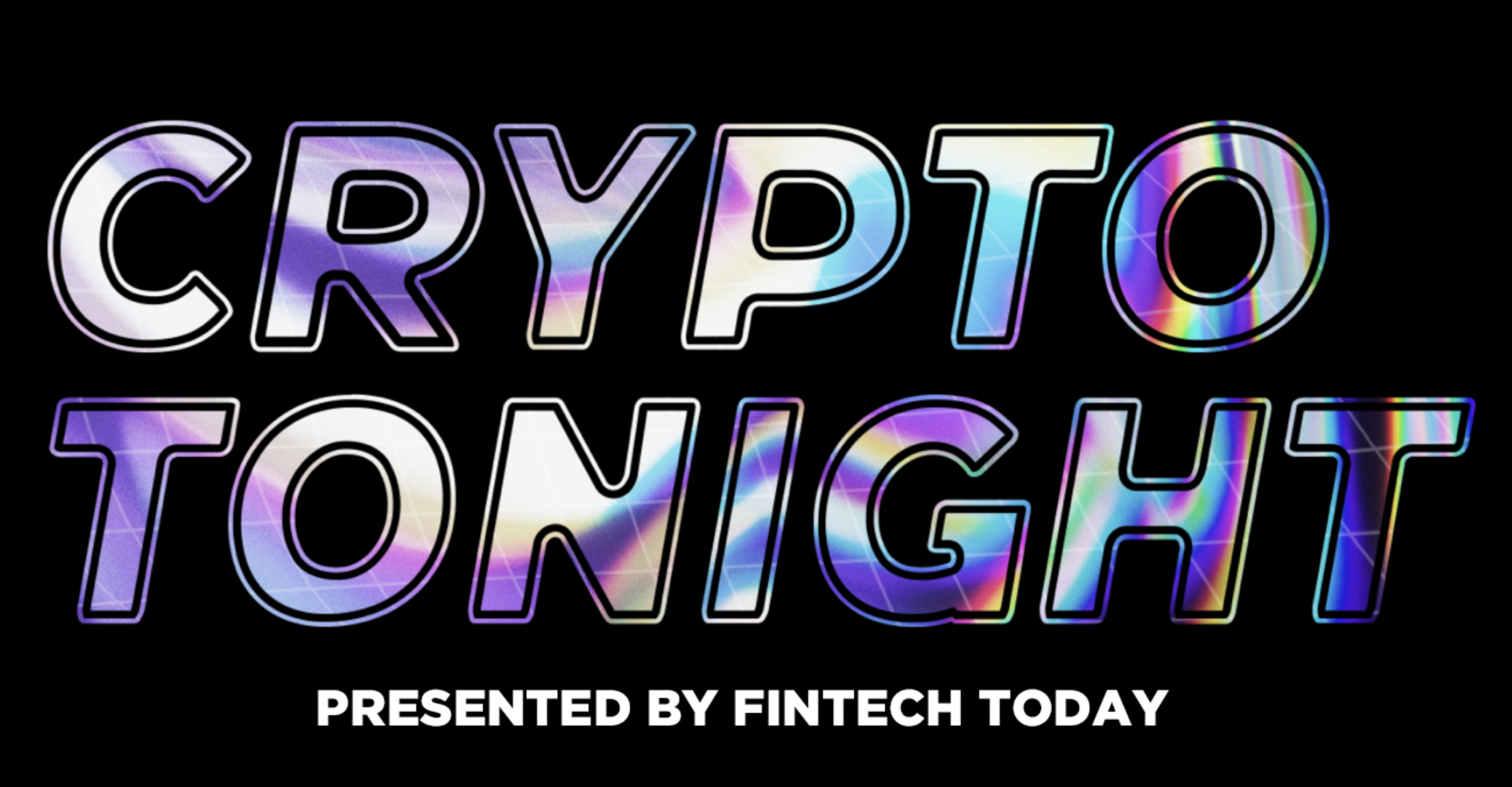 A few quick thoughts on recent events and fundamental theories before I go pick up my pass for NFT NYC. If you’re going to be there, hit my line. In the meantime, we have to talk about SQUID.

It almost seems natural that Squid Game, Netflix’s “biggest ever” series at launch, had its own cryptocurrency. And it almost did…

$SQUID, which was trading at about 1 cent on Tuesday, had jumped over 2,000% in the past few days to a peak price of $2,861 (CoinMarketCap). Many of the buyers were gamers excited to play an online version of the game set to start in November. BBC, Business Insider, Fortune, Yahoo, and CNBC were eager to cover the phenomena, enthusiastically reporting headlines on the new Squid Game cryptocurrency that soared 83,000% in just a matter of days. When the $SQUID coin launched last week, it was complemented by a website with spelling errors, a closed Telegram channel, and a Twitter account that disabled replies. What else? Perhaps the biggest red flag- no one who purchased $SQUID could sell.

Then, today around 5:40 am ET, the price of $SQUID plummeted to zero in a classic rug pull.

This isn't the first time a prevalent media figure has facilitated mimetic hype for a crypto scam with clear red flags. Earlier this month, $MANDO, a crypto coin named after Disney’s show Mandalorian, was virally promoted by Matt Lorion, a 17-year-old TikTok influencer famous for providing insight on various cryptocurrencies. The red flags in this case:

They were right, and an apology TikTok ensued.

It’s all mimetic theory, all the way down.

A Business Insider headline from this week leads with “Buy Floki”. Mark Cuban advocates for $DOGE because his NBA team takes it as payment. Icon and legend Matt Levine called Dogecoin “funny”. And clearly, whether a rug pull scam or woof coin soaring, we shouldn’t underestimate the influence any media influencer or outlet plays in the transference of mimesis. 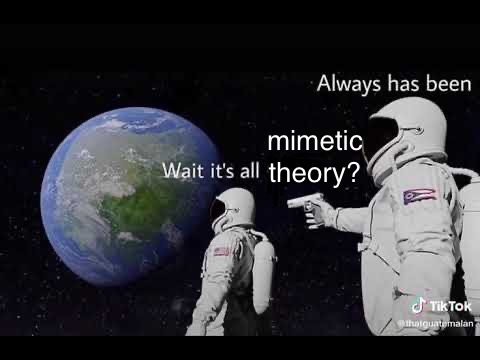 (Meme credit to me, Parker Jay-Pachirat)

But I think there are a few important lessons here:

Alright, I have to run, but I'm looking forward to fleshing these ideas out further when I have a little more time. In the meantime, I'd love to hear your thoughts. Feel free to DM me on Twitter, or email me at [email protected].